What is Ozone Sauna?

Oxygen that we breath from the air is composed of just two oxygen atoms. Ozone is similar to oxygen and is made up of three oxygen atoms (O3).

What is Ozone used for?

There are over 100 benefits for Ozone!

What we know about ozone’s health benefits comes from a long history that starts in the early 20th century. In World War I, medics used ozone as an antiseptic to sterilize instruments on the field. Later on, people started using ozone for other benefits.

To date, it has been tested and used for cancer treatments, skin problems (such as eczema and psoriasis), bed ulcers, joint problems (such as arthritis), vascular diseases, and infections (kills bacteria, viruses, and parasites).

How does Ozone help the body?

Ozone Sauna is a technique that uses the powerful properties of ozone (O3) to help the body take-in and utilize oxygen. It is thought to offer strong physiological benefits, including antioxidant, anti-inflammatory, antiviral, and antibacterial advantages. Clinically, it helps a person:

Can Ozone help my fertility treatment?

Dr Merhi at RFC is the FIRST to show and publish several manuscripts showing that Ozone Sauna can improve outcome.

For women who are trying to get pregnant, ozone is potentially believed to offer a wide range of fertility-boosting benefits. Ozone Sauna is considered a helpful complimentary aid for women attempting late in life pregnancy—specifically those who are trying for pregnancy after 35.

At RFC, we offer Ozone Sauna as part of a comprehensive fertility plan. Whether a woman has been struggling for years to conceive or is working on getting pregnant at 40 or other late-stage years, ozone is one more tool that we have for promoting balance in the body, and in the reproductive system in particular. Ozone also reduces stress that can assist a woman in achieving a successful pregnancy.

You are a good candidate for Ozone Sauna if you have: 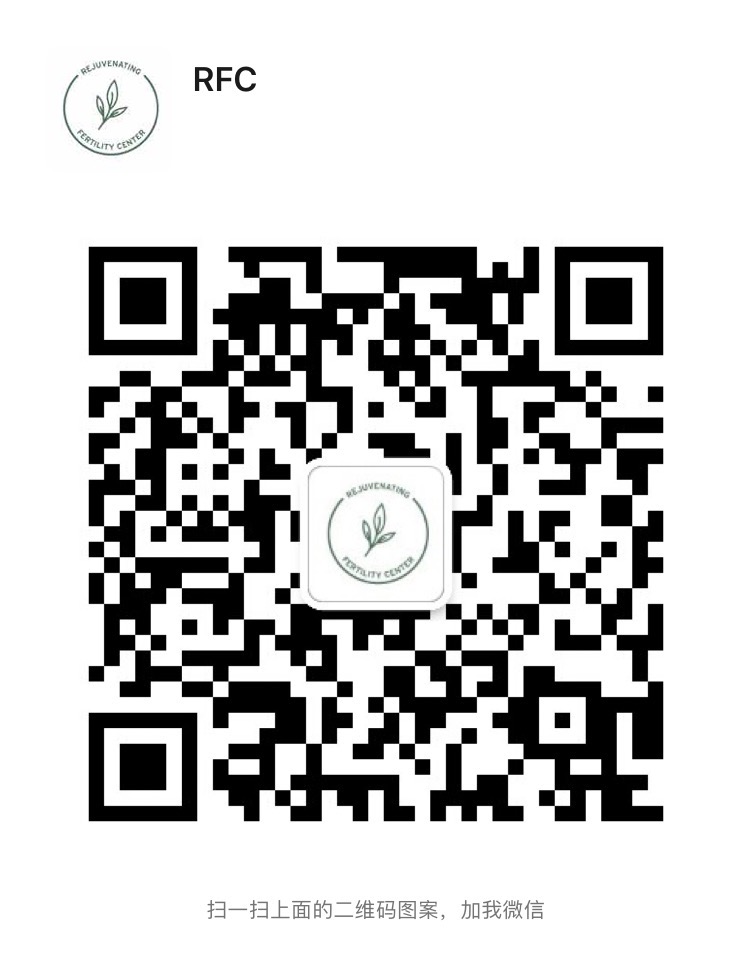